Half of All Law Firm Mergers Fail 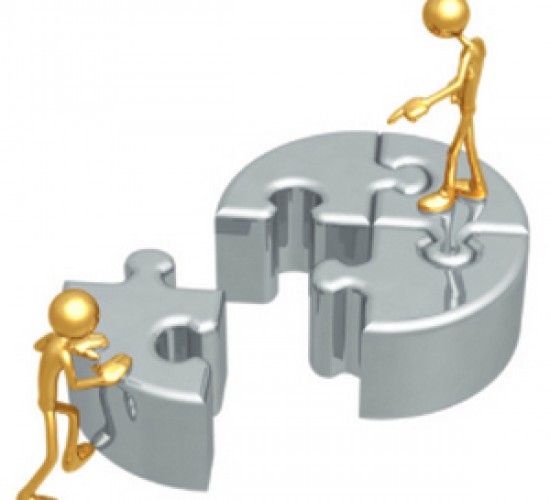 Law Departments Taking Matters Into Their Own Hands
October 28, 2013

In-house attorneys are turning away from outside counsel and becoming increasingly self-reliant when it comes to serving...

The landscape of the legal industry is seeing some pronounced changes, according to a recent analysis by Newton Square, Pa.-based...