Employment Update: What You Need to Know About Telecommuting and Unpaid Interns 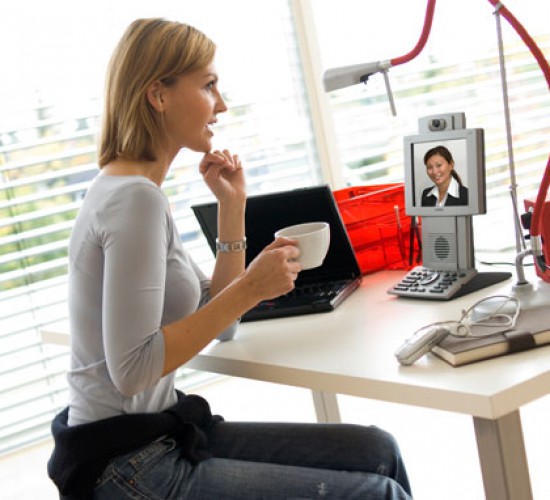 This year has seen two important employment-related issues garner significant media attention.
In April 2013, Yahoo! Inc. (“Yahoo”) made headlines when its CEO officially discontinued the
company’s telecommuting policy and required all employees to report for work in their
respective offices. Other companies, including Best Buy, followed. Several months later, Fox
Searchlight Pictures found itself in an unwelcome spotlight after being found to have violated
federal and state labor laws by failing to pay production interns on the film, “Black Swan,”
prompting the filing of numerous similar lawsuits. For in-house counsel, what lessons do these
events present?