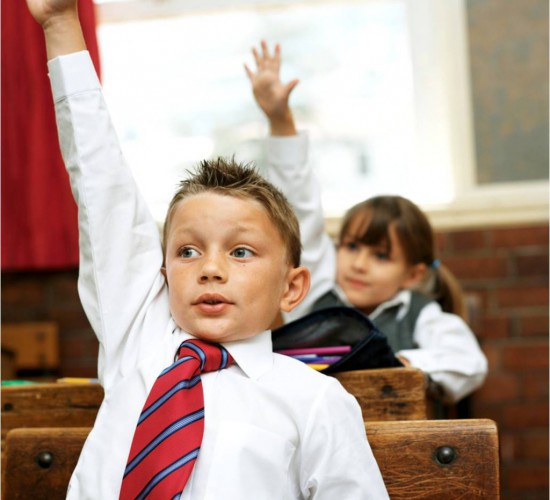 Although negotiation writers often advise negotiators to have a strategy for asking their counterparts questions, the negotiation literature does not currently provide a detailed discussion of how to develop a strategy for asking questions in negotiation. This essay begins that discussion. In doing so, it draws from such disciplines as logic, linguistics, and cognitive psychology, in which the act of questioning has been examined with the goal of developing theory. This article also draws from such applied disciplines as law, education, and journalism, in which questioning as a matter of strategy has also been examined. A common theme across these different domains has been potential resistance to answering questions on the part of the person being interviewed and explorations of the sources of that resistance. Therefore, in this discussion of questioning strategy, I have focused particularly on how resistance can be avoided or overcome.