Admissibility of Settlement-Related Evidence at Trial 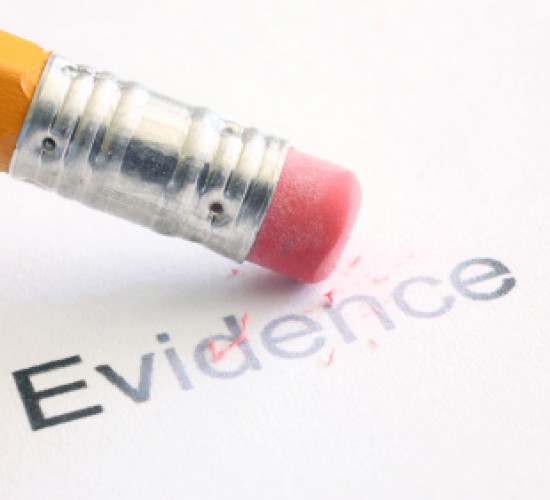 Federal Rule of Evidence 408 and Its Rationale

In federal court, the admissibility of offers to compromise, or other settlement-related evidence, is governed by Rule 408, which provides as follows:

Many trial lawyers assume that evidence of settlement offers and negotiations can never be admitted at trial. There is a general...