A&O’s Morley On The Future of Legal Services: Reinvent or Disappear 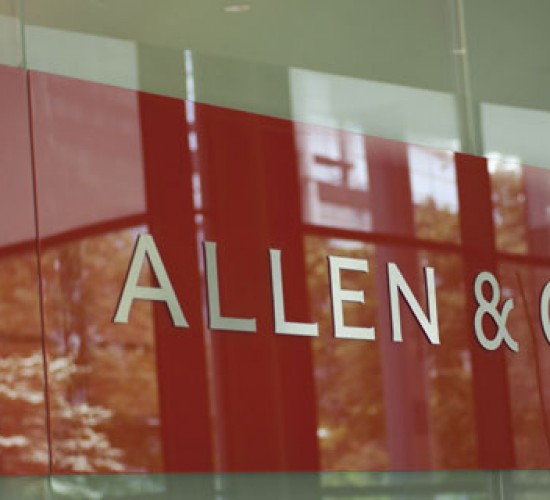 Allen & Overy (A&O) senior partner David Morley says the world’s top firms will need to reinvent themselves over the next decade if they are to remain competitive.

Morley makes his predictions in a video interview (scroll down) as part of The Lawyer’s wide-ranging crystal ball-gazing issue on Monday (2 September).

During the interview Morley confirms his belief that the market is “entering a period of very rapid change” with new forms of competition coming into the market.

“Law firms genuinely will need to reinvent themselves and their business model over time,” adds Morley. “The only thing which matters in the future is your ability to compete in that world.”