The Most Popular Apps for Lawyers, According to ABA Tech Survey 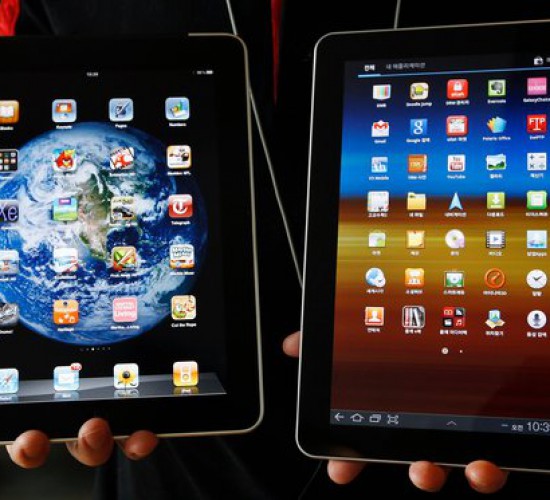 The survey asked lawyers whether they had ever downloaded legal-specific smartphone apps and, if so, which ones. Of those who had, the top three apps they named were:

Visual Law Services are Worth a Thousand Words—and Big Money (via ABA Journal)
May 19, 2014

Mike and I have been on this beat for quite a while and are happy to see this getting coverage.  The basic proposition is that...