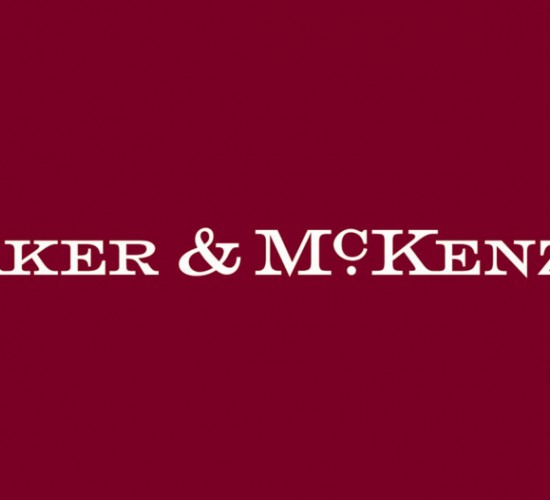 Proper technology, process, and training could have saved Baker & McKenzie clients $150 million last year. That is my utterly unfair and possibly inaccurate alternative headline to the fantastic Law Technolgy News‘ article from Stuart Kay, Baker’s director of global systems, about his firmwide rollout of Office 2010.

The article caught my attention because questioning and testing the basic technological competence of outside counsel is among my hobbyhorses. In particular, I contend that our shortcomings are more a product of poor process and lack of training than a deficient technology — i.e., we have a people problem, not an IT problem. Thus, the sweet comfort of confirmation bias enveloped me when Kay wrote, “We estimated that by adopting the templates and training our personnel to use them we would see a 6.5 percent productivity improvement — over a bare rollout of Office 2010.”  Multiplying that 6.5 percent by $2.3 billion, Baker & McKenzie’s 2012 revenue according to The American Lawyer’s 2013 edition of the Am Law 100 chart, got me to the $150 million. (Baker ranked #2 overall this year, ceding the top spot of the leader board to DLA Piper, which squeaked ahead of them with $240.5 million.)

The headline is utterly unfair because Baker & McKenzie is doing precisely what I advocate (not that their decision had anything to do with me). If you make groveling apologies the price of conversion, you are going to find yourself running a very small church. Baker & McKenzie deserves praise, not derision. Kay successfully spearheaded a multi-million dollar investment in technology, process, and training across an enormous, global enterprise. The effort he oversaw, and details in his article, should serve as a reminder to those of us [raises hand] who don’t always appreciate that something being conceptually simple (better training) does not make it operationally easy (10,000 people, 73 offices, 46 countries).

Enforcing Arbitral Awards That Have Previously Been Annulled
December 3, 2013

In their International Litigation column, Lawrence W. Newman and David Zaslowsky of Baker & McKenzie write: If an arbitration...