Google+ Is Important Because Of Google Authorship. Here’s How To Set It Up 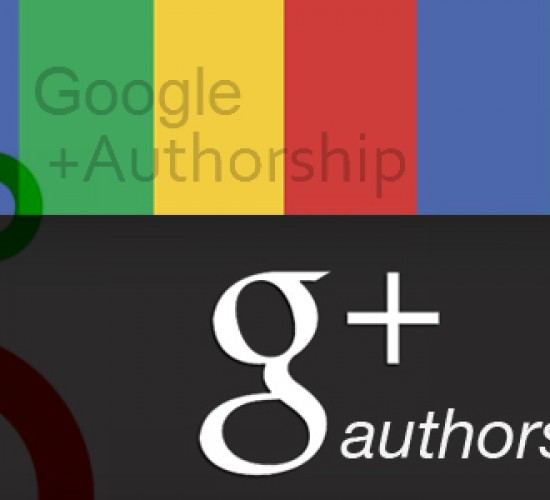 Social media presentations often promote the Big Four: Twitter, Facebook, LinkedIn and YouTube. Add Google+ to the mix, if only for the advantage of Google Authorship.

Google+ has become the second largest social network in terms of active users. And, more importantly, it connects to Google Authorship. But, with an active presence on Twitter, Facebook and other social channels, I’m not a big user of Google+, and you don’t have to be either. It’s enough to have a profile to hook up your Google Authorship and methodically build your community. Some have discovered that they prefer Google+ and lessened engagement on other channels. I’m not there…yet.

So what is Google Authorship?

Google Authorship lets writers claim their online content and allows Google to find additional content written by them via their Google+ profile. Author markup appears in search engine results, including a photo and Google+ stats. This “rich snippit” provides credibility and a trust factor that generally results in higher click through rates.