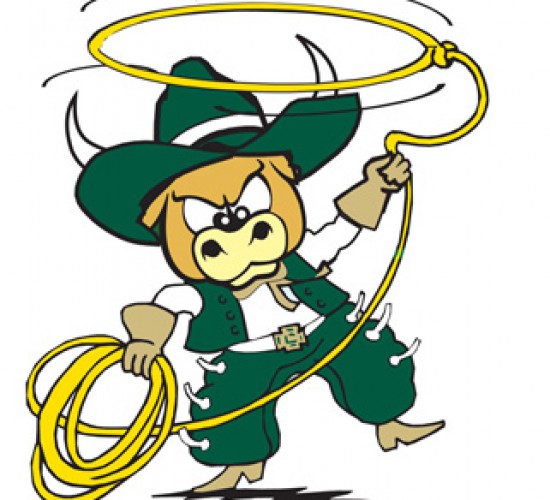 Giller v. Oracle USA, Inc., No. 12-895 (2d Cir. Feb 22, 2013) (affirming order granting motion to dismiss petition to vacate award in employment dispute; no grounds for vacatur for arbitrator’s interpretation of underlying contract; noting that “manifest disregard” still regarded as a “judicial gloss” on the FAA in the Second Circuit)

Peterson v. Macy’s, Case No. 10-cv-05119 (USDC E.D.N.Y. Feb. 25, 2013) (denying motion to vacate in pro se employment discrimination action; “since, inter alia, there is more than a ‘colorable justification’ for the arbitrator’s decision, the arbitration award was not rendered in manifest disregard of the law”)

Department of Professional & Financial Regulation v. Maine State Employees Association, Case No. 2013 ME 23 (Me. Feb. 28, 2013) (reversing and remanding for lower court to enter order denying motion to vacate award that reinstated employee; because the award “did not violate a public policy ‘affirmatively expressed or defined in the laws of Maine,’ the arbitrator did not exceed his powers, and the award is not subject to further judicial scrutiny on that basis”)