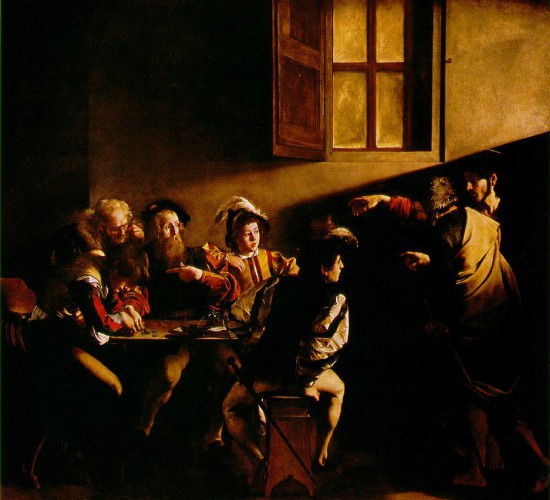 The NYT reports today on “the Matthew process,” a form of Biblical dispute resolution based on a passage from the Gospel of Matthew in which Jesus says that disputants should attempt to resolve their dispute privately, and if that doesn’t work to bring “one or two others” into the process. The particular dispute covered in the story is the $2.2M lawsuit of Edward O. Blews Jr., the recently removed president of the Council for Christian Colleges and Universities. Blews’s contract states that he must first try to resolve the dispute using the Matthew process and, if that doesn’t work, to then try non-binding Christian mediation. According to the Times, organizations such as “Peacemaker Ministries” have emerged to support this trend:

Peacemaker Ministries offers templates of legally binding language that Christians can put in contracts, requiring employees and managers to use a “biblical process” before going to civil court. The group coaches employers in resolving disputes, and should a conflict persist, Mr. Sande said, a Peacemaker Ministries representative could serve as one of the “one or two others” Jesus suggests you take to a mediation.

I would be interested to know more about how closely these processes hew to more conventional/secular mediation processes. Anyone have any experience here?