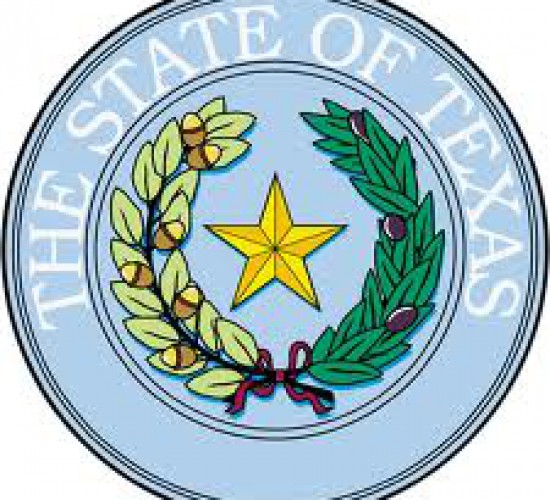 According to a recent report, the number of civil jury trials held each year across the State of Texas has declined to a 40-year low.  Instead, many civil cases are now being decided using alternative dispute resolution methods such as pretrial mediation and arbitration.  In addition, many business attorneys are apparently counseling their clients to curtail costs by avoiding a potentially risky jury trial.  In 1997, nearly 3,400 civil jury trials were conducted in Texas district courts.  Last year, that number was less than 1,200.  Similarly, federal district court judges presided over 360 civil jury trials in 1997.  In 2012, that number was down to 135.

Recent Texas and U.S. Supreme Court jurisprudence supports fewer and shorter civil jury trials.  For example, the Texas Supreme Court has implemented expedited trial rules for civil cases where the amount in controversy is less than $100,000.  In addition, the Supreme Court’s recent holding in American Express v. Italian Colors Restaurant, (No. 12-133) made it impossible for a group of individuals who each signed an agreement to arbitrate any disputes with a credit card merchant to compile their claims in a class-action lawsuit.

It’s no surprise that a reduced number of civil jury trials are now being conducted in Texas.  In general, alternative dispute resolution mechanisms such as arbitration cut litigation costs and reduce the amount of time a business or individual must focus on legal troubles.  Arbitration also offers more flexibility as it can be tailored to the specific needs of the parties.  Additionally, engaging in arbitration may help parties protect confidential information and avoid the often hyper-competitive aspects of litigation which may completely destroy valuable business relationships.  Still, some are reportedly concerned that civil jury trials in Texas are “headed to extinction.”  What are your thoughts?

As courts are working harder than ever and with more limited resources, more cases are being resolved short of trial or tried...

A Civil Justice System With No Trials
January 14, 2014

This article was first published in the Texas Bar Journal‘s December 2013 issue. — Ed. “The steady erosion of the American...